Parent Companies Should Guide Not Dictate to their Subsidiaries 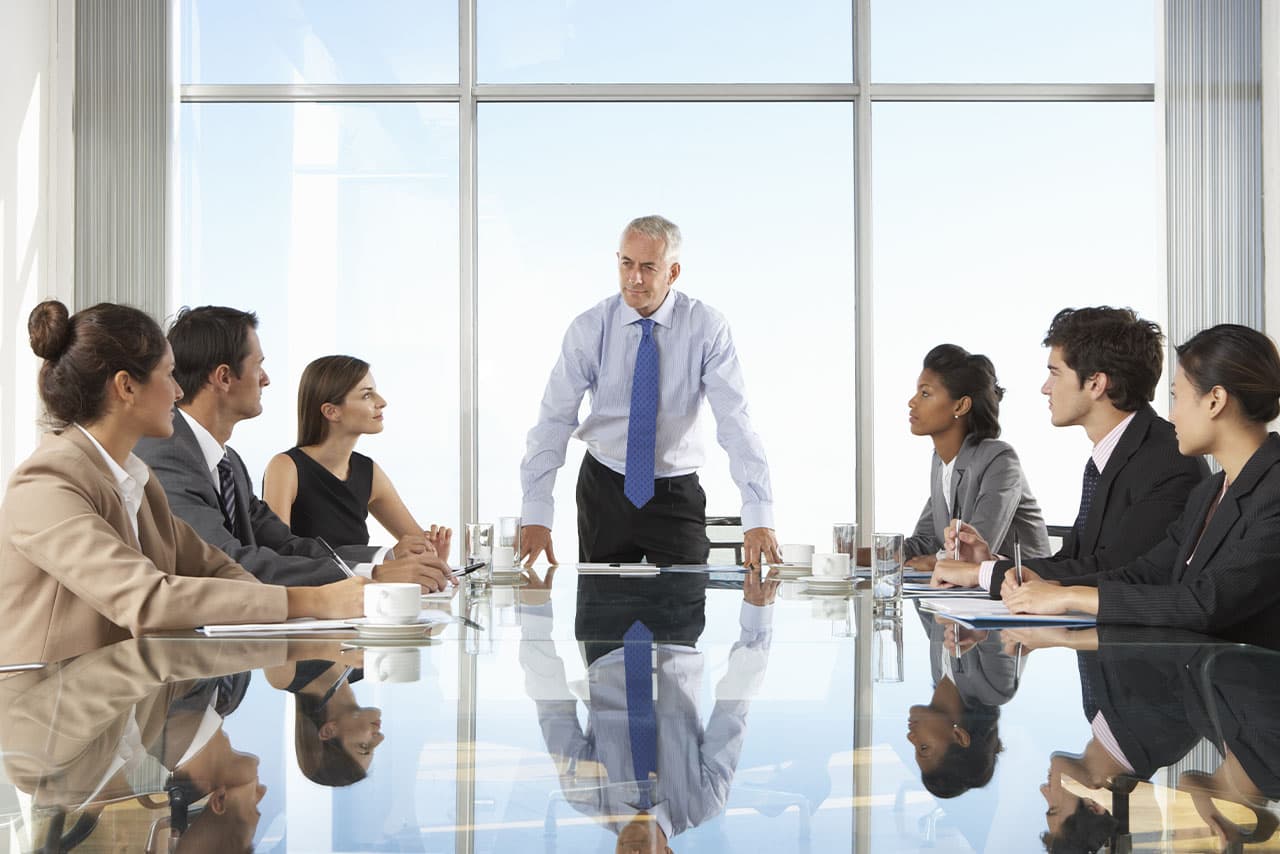 Parent Companies Should Guide Not Dictate to their Subsidiaries

The relationship between mother and daughter is often fraught with tension, as we all know. This is not very different from relationships between a German parent company and its subsidiary in America. The result is frequently very costly. The question is: how should the North American subsidiary be treated?

From the parent company’s perspective, it is an art to maintain distance, while at the same time continuing to maintain a balanced relationship with the subsidiary. Don’t hamper, but guide. The subsidiary’s manager has a position which in itself is very tricky. In the morning, with a six-hour time difference, he is an employee with a superior. In the afternoon, he is the manager, an independent entrepreneur with full responsibility. This dual position defines the correct distance: if it is too large, then the subsidiary, without proper guidance, might become overly independent. The head of the subsidiary manages the company in his/her own way; for example, he/she might not want the parent company to look into their books very often or he/she may forget, that for the parent company, America is not their center of the world. If the distance is too short, entrepreneurial spirit, which is paramount for competition, will fail to develop. A good subsidiary manager won’t comply very long.

There are, of course, cultural differences. The German is orderly and reliable. He/she does, however, have difficulties with his/her acceptance by the market. The American needs space and might not be too detail-oriented, but he is well received by the customer. Therefore, a good manager is an American who is familiar with the German way of doing things as a result of his/her education or work experience, or a German who has been living in America for many years.

What are the most frequent complaints from both sides of the pond? Mostly, these complaints deal with potentially explosive, but minor things. For example, the parent company does not want to accept the peculiarities of the U.S. market, it does not listen, interferes in daily business matters, reacts too slowly, and visits are too infrequent and too short. The subsidiary, on the other hand, does not make enough profit, is not aggressive enough, sells based on price rather than technology, does not adhere to instructions, makes promises that can’t be kept, and, on the whole, is rather unreliable. As always in life, there might be a grain of truth in both these complaints.
The parent company must realize that America is not just another export market, but an economic sector with special customs and more. It must be realized that success in this market can only be achieved with a product that fits the market and abides by its rules. Sometimes, the parent company must provide the backup which fits the market potential and not only present sales. The subsidiary must understand that the parent company has a global strategy which cannot be tailored, particularly to America, and that production capacity and costs frequently do not permit manufacturing of a special product tailored just to the U.S. market.

Differences of interest do not mean conflicts of interest, as long as one adheres to the same basic rules. The parent company defines the target and makes sure the subsidiary is supplied with all the required necessities. The subsidiary develops the budget, adheres to it, and operates within the American market place according to its rules of business conduct.

Technology Is Important But Not Enough Without Good Service

America is definitely the land of the service sector. There are hosts of entrepreneurs who supply services for every type of need, whether personal or business-related.