What is your Salary? The big no-no in job interviews. 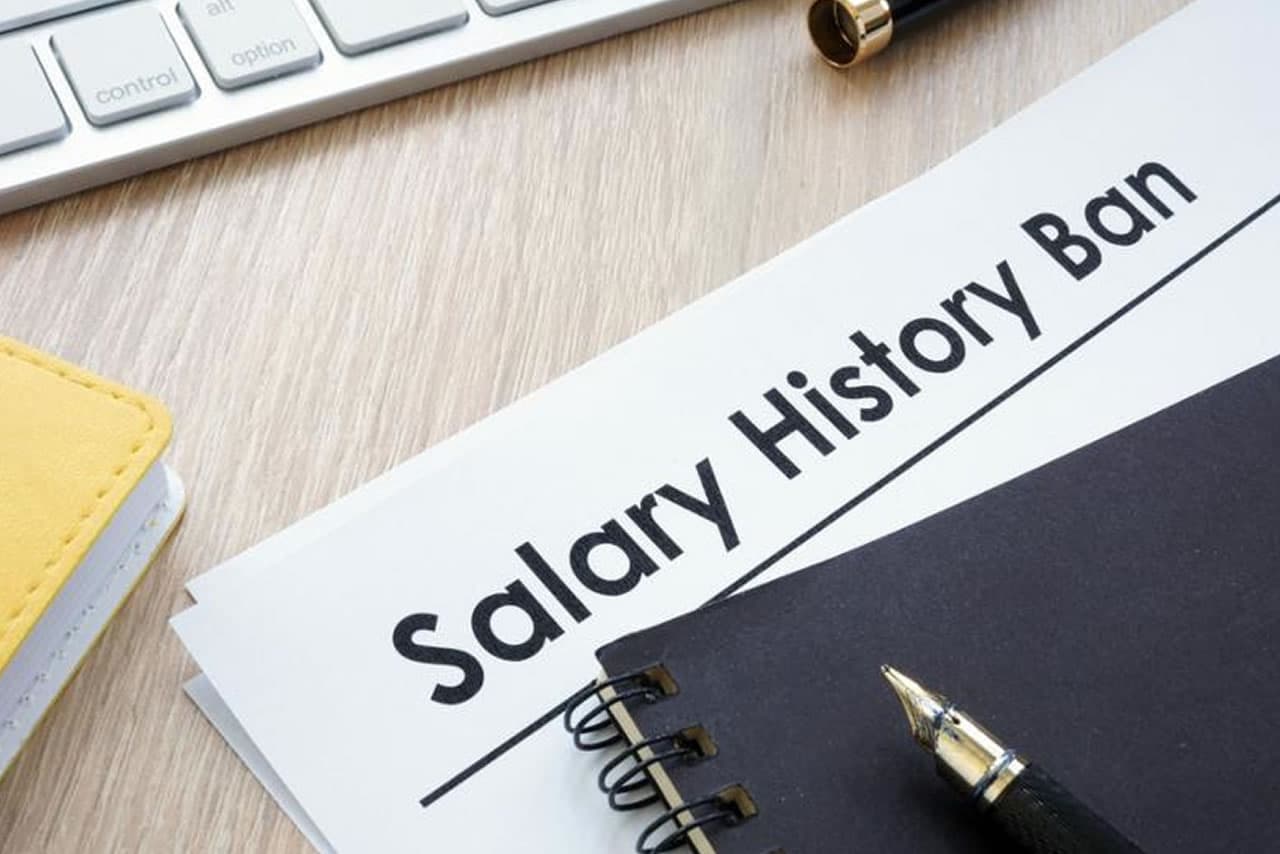 What is your salary? – The new big no-no in job interviews “Salary History Ban”

Employers used to rely on asking candidates about their salary history in order to evaluate their skill level and past job performance, to determine if the candidate is within the company’s budget, and finally to decide how much he/she should be offered for the position in question. This has usually been in the range of 15%-20% above their current base salary.

The concern about salary history is based on the notion that reliance on prior salary information contributes to perpetuating unequal pay between women and men who do the same or similar work. In order to put an end to this historic pay disparity, state and local governments are increasingly implementing laws and regulations prohibiting employers from asking candidates about their current salary.

This will require a new approach in order to be legally compliant and to keep the focus on salary expectations, as opposed to current or prior compensation. With the changing laws it becomes even more important to conduct additional research regarding compensation levels based on title, skills, qualifications, location, and overall company compensation philosophy.

In conclusion, salary questions are being eliminated from the entire hiring process, and salary history is no longer used to make employment decisions. As a result, companies are reviewing their policies and job applications, conducting audits, and training the hiring managers and all those who conduct interviews to: comply with the new laws; not discuss or release any salary information; and to research market rates based on the specific roles, qualifications, and skill levels required for a particular position.

During its 40 years of advisory and recruiting work for European subsidiaries, J.R. BECHTLE & Company has acquired a broad understanding of general market rates and the pay ranges commonly considered realistic by its internationally active clientele.

“Happy 40th Anniversary, JR BECHTLE! The U.S. Commercial Service in Dusseldorf, Germany, part of the U.S. Department of Commerce’s International Trade Administration (ITA), successfully cooperated on a number of SelectUSA seminars with JR BECHTLE and JR BECHTLE Leadership attended our annual SelectUSA Summit. We highly value your service for German companies in the United States, and your decade-long expertise in tracking the right people for the right place. Thanks you JR BECHTLE all, but in particular Egon Lacher, Tom Kennedy and Susanne Lipke, for welcoming German companies in the United States and helping them succeed in this high-growth market!”
Sr. Commercial Specialist