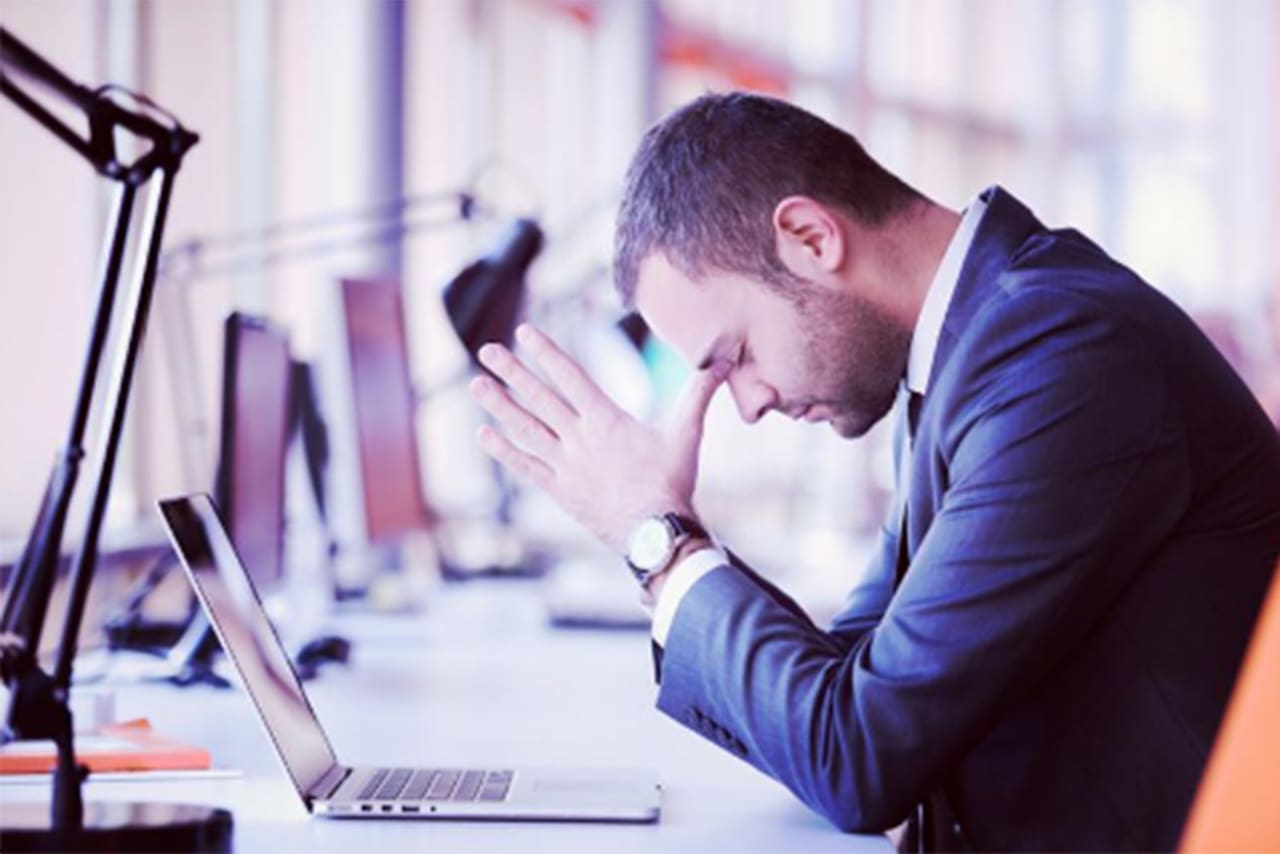 My visitor from Germany is aggravated. He flew into New York from Frankfurt with a non-German airline, and his bag arrived missing a strap. It was not the missing piece of his bag that made him so upset, it was the reaction, or lack of reaction, of the American ground personnel when he vented his anger about it. They did not seem to comprehend the horrible damage that had been done to his bag, and they did not jump right away to provide him with the necessary paperwork for submitting a damage claim. He almost had the impression that for all his yelling and red face, they just did not take his problem, his bag, or even himself all that seriously.

Things continued to go wrong in his hotel, one of the better ones in town. He handed his suit jacket to a friendly concierge to be dry-cleaned, and it came back minus a button. The concierge was patient and attentive, but no matter how irate and vocal my colleague became, the hotel staff member just wasn’t able to fathom the immensity of the problem. By this point the German business traveler has quite a negative impression of this country.

It is striking how patiently Americans go through life, compared to Germans. Is it tolerance, or an “I don’t care” attitude? Is the American guided by the wisdom of Confucius or Murphy’s Law, or is he simply complacent and easy-going?

Where does the American let off steam or show his frustration? Certainly not in traffic, with a speed
limit in most areas of 65 mph or less; surely not by causing a commotion in public – this is practically unheard of; and not by jostling with others for a taxi or a better place in line. The German visitor is chagrined when it dawns on him that opportunities are rare to really show others how mad you are.

A German, who for his peace of mind requires a certain amount of aggravation and the opportunity to share this with others, is somewhat at a loss in the United States. Further troubling is the fact that it is simply not possible to argue with anyone. He can beep the horn in his car, or in a slow-moving line at a retail counter he can loudly comment on the impudence of the person in front of him. That is the extent to which he can vent his anger.

After a German has gone through a number of these experiences and become accustomed to this environment, he actually ends up finding it quite pleasant; it clearly contributes to the background “mood” in this society, with its many patient, polite and good-natured people – even in New York City. In any event, my business colleague went home quite happy after two long weeks in the U.S. He now plans on coming back for vacation.

Message to our Friends and Partners

I have never experienced a time like these past weeks. And I have lived through my share of difficult times: While growing up in Germany the Asian flu pandemic in 1957 as a boy in Köln (it killed nearly 2 million people worldwide)