Salary Levels: U.S. vs. Europe
And the Winner Is… 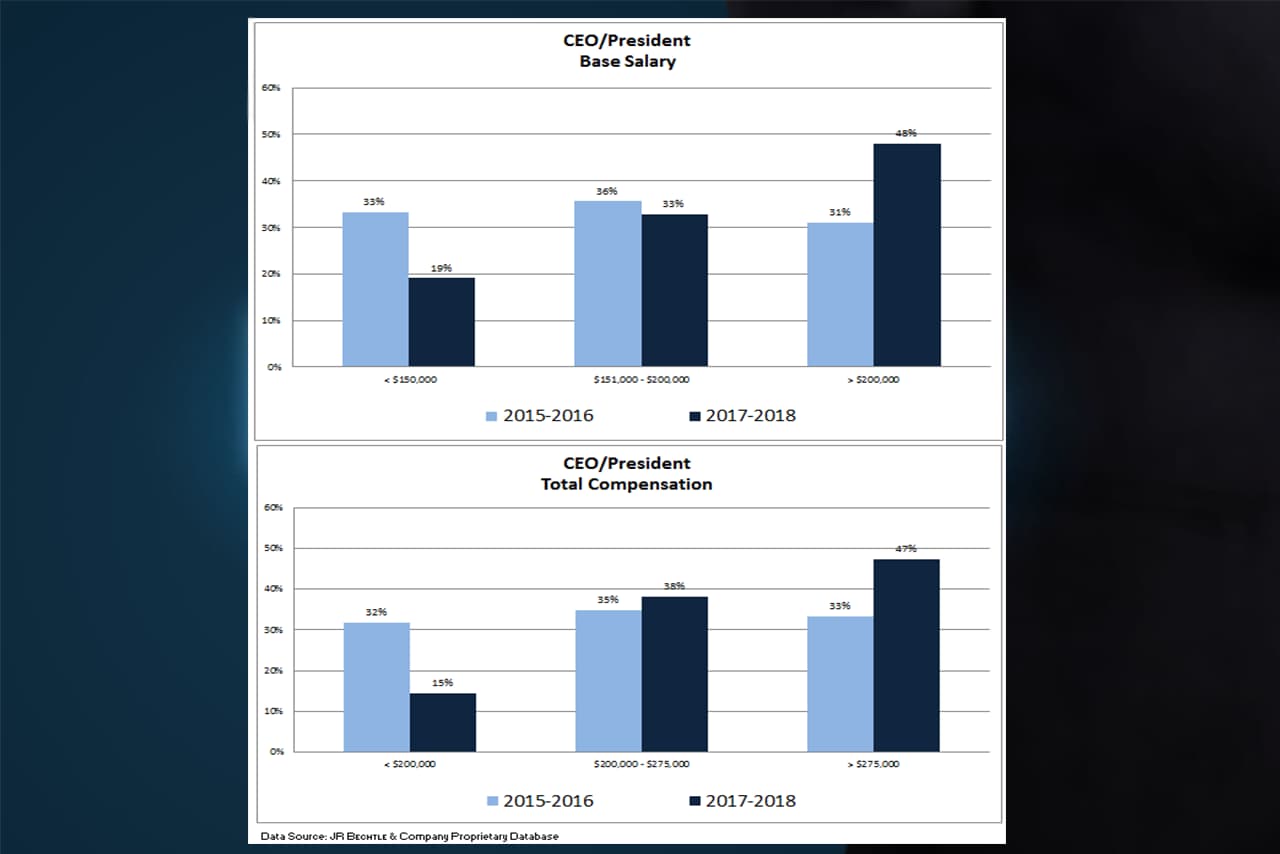 Salary Levels – And the Winner Is…

Many European executives, used to high labor costs and the reputation that their labor markets are the most expensive ones in the world, are often surprised that the requested salary levels for U.S. employees are apparently even higher than what they are used to seeing at home.

Besides creating unexpected problems for their local HR budgets in the U.S., it also creates the unpleasant situation of seemingly having to pay higher salaries at their subsidiaries than at headquarters. This is something that challenges the fundamental understanding of the ‘natural pecking order’ and stirs up some deep emotions with many managers at the ‘Mutterhaus’ (home office).

However, when accounting for indirect labor costs (payroll taxes, cost of additional free days for vacation and holidays, etc.), even with their higher take-home salary levels the employees of the U.S. subsidiary are still often less expensive for the company than their European counterparts.

Still, though, European colleagues often feel that their American counterparts have a much higher disposable income, while at the same time the cost of many items in American stores seem to also be lower. Furthermore, many European executives feel uneasy over the 20%-30% higher salary demand (for direct wages) of their American staff, asking themselves if this may actually be a premium demanded from a foreign employer.

Independent of first appearances, both of these impressions are at least misleading – if not plain wrong:

• The posted price in European stores generally includes all taxes and fees (value-added taxes in Europe are high) making them appear high, while in the U.S. only the net price is listed, and sales taxes (usually running at 6-8%) will be added at the check-out counter on to the total purchase – as many newly arrived foreigners have to learn while shopping over here for the first time.

• If indirect labor costs (which, supposedly, still benefit employees directly) are factored in, the presumably “expensive” American employee may start looking much more like a bargain.

While American workers may indeed be happy with their higher purchasing power due to relatively high take-home income, they are also compelled to allocate more of their income for certain items than Europeans have to. For example, Americans assign a higher portion of their income to pay for health insurance, with widely varying premiums and co-pays, or with high deductibles ranging from $1,500 to $9,000. Then there’s of course the cost of education in the United States, with college tuition here a significant burden for many families (with Europeans incurring only minimal costs in comparison). Other extra costs include outlays to finance local community expenditures via property taxes, fees, and in many cases donations for school supplies and field trips. On top of this, given the looseness of the financial security network in the U.S. compared to that of most European nations, there’s also the need for the American to prepare more for the unexpected (job loss or a health or family crisis), as well as the expected (retirement).

That prudent rule that one should avoid the comparison of relative data between different markets and cultural structures is clearly valid as well when looking at regional wage variances. Finally, the competitive level in individual markets is what really counts, be that in terms of a sales price, product margins, or salary levels!

Contact us for a discussion on competitive and realistic compensation figures and further market insights.