Globalization
Turning “Us vs. Them” into 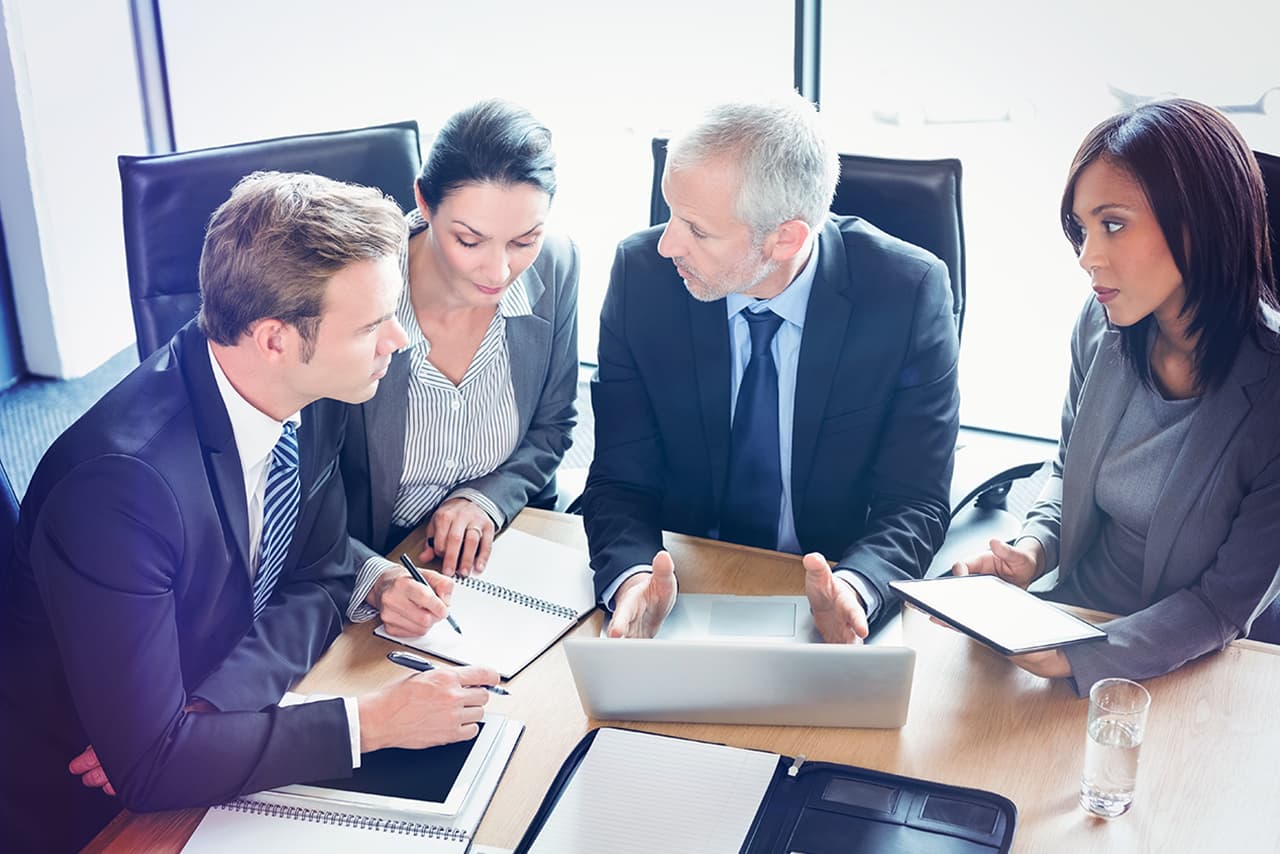 Turning “Us vs. Them” to “We” – Part 2
Further thoughts on “globalization” as we experience it today –

To recap from earlier, we had posed several questions related to dealing with the “rift” between the parent company and its subsidiary. This divergence is reflected in relations (and tensions) between the two, on all levels and in all processes. One of the questions we talked about concerned who was better equipped for overcoming this gap, a “native” to the local market or a manager from the same culture as the parent company.

Going further, it was asked:
Is there really a significant difference between a European in America and an “Americanized” or “Canadianized” European?

There Are No Simple Answers

This “rift” will shift, pardon the expression, regardless of where the top manager is from. With a German running a German subsidiary there may be less tension at the top with HQ, but there could be more conflict within the firm and with customers. With an American at the top in the U.S., then the local team and market may have less to complain about, but the tensions are just bumped up a notch between the U.S. leader and HQ.

From the parent company perspective to do what could indeed be considered “right” for the individual local market, i.e., give local staff and clients their local managers, isn’t always beneficial when the result costs more time and effort for the parent firm’s senior management (multiplied by the number of subsidiaries around the world). Indeed, as long as business is good, the accompanying irritations are taken in stride.

When times get tough, though, the little confusions and added complexity of daily communication can become too great a burden.

It’s not surprising that increasing numbers of European firms are falling back to the seemingly easiest solution for “improving relations” between the two sides: using managers from the parent company (or parent company nationality) to run their foreign operations. At the same time HQ expects the executive to effortlessly cut though any “cultural fog banks” and manage resulting misunderstandings with local staff and customers.

It’s irrelevant in the end whether the U.S.-based president has the same cultural background as the parent company, or is a born and raised American, or even an “Americanized” European. All that changes is the format of the daily problems caused by the “rift” without alleviating the reality created by its existence.

This tool is the proper communication in terms of both content and style, and its application by the leader of the subsidiary vis-à-vis headquarters. This applies irrespective of the particular manager’s nationality or cultural background.

Specifically, differences should be approached as objectively as possible, even though this is easier said than done, and sometimes – as many can attest to from personal experience – one side is more capable of it than the other. One side has to start, though, which is why this advice is first offered to the local manager. The key, simply put, is to remove emotion, and make each case with hard facts and plans:

“I know this works well in Europe, but allow me to explain the pitfalls A and B of this strategy in the U.S., and give you an alternative which would involve X and Y, cost Z, and yield positive results D and E”.

Managers capable of thinking and convincing in this manner – fact-based and respectful of the views and interests of those across the pond – are most often successful, generally less frustrated, and tend to stay on-board longest. That is, of course, so long as their counterparts at HQ show a similar amount of good will, openness, and flexibility!

There is no “one size fits all” approach to finding such leaders who can operate successfully in this manner as the interface between two businesses and two cultures.

It requires experience in both “worlds”, a balanced mix of “art and science” in determining candidate fit, and a search approach tailored to the specific needs and culture of the company in question. In the end, the goal at JR BECHTLE is to have the right team in place which will turn a “rift” into a “synergy”.

It would be great to hear from others regarding their own experiences – both positive and negative – and any lessons and solutions to be drawn from them. And I’m sure there are quite a few!