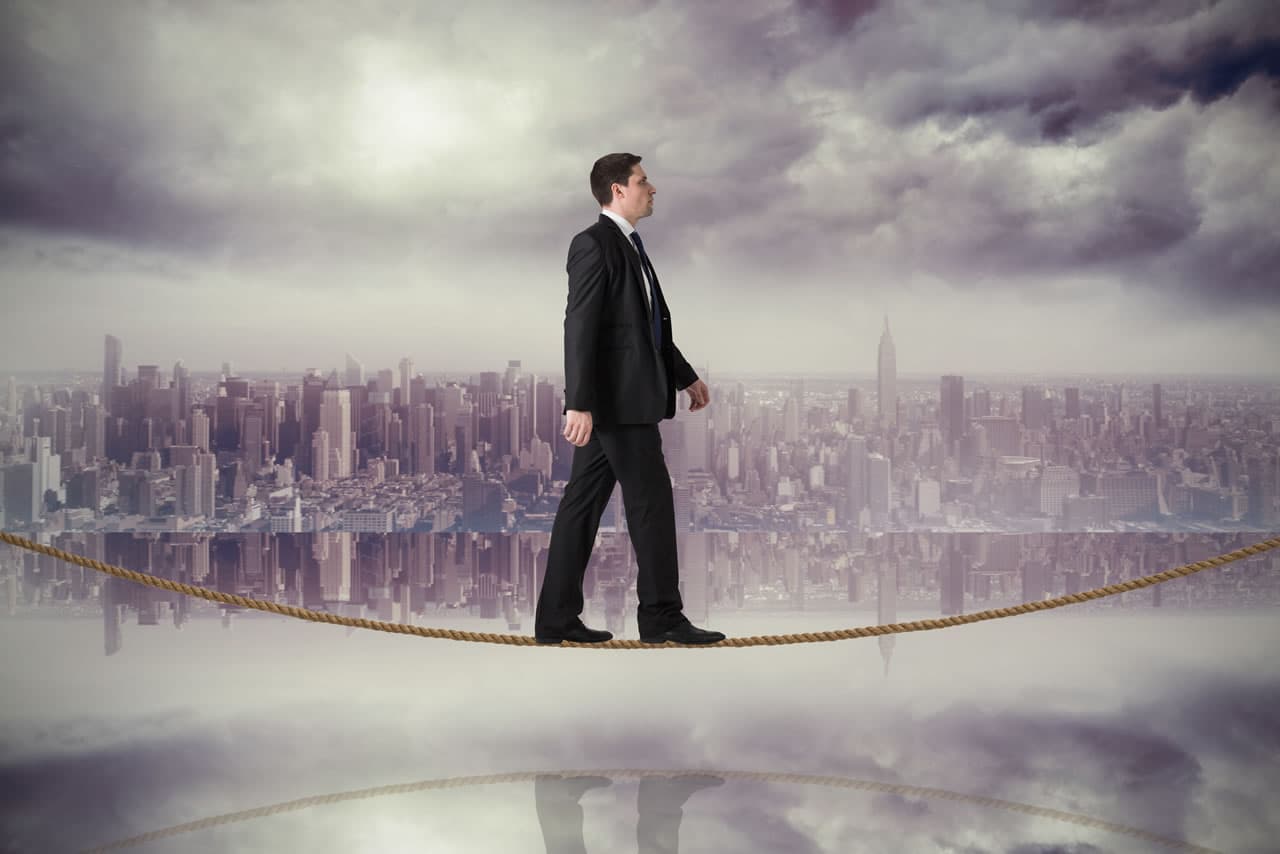 Reasons for the rejection of a job offer can be aplenty:

Some of these concerns can be overcome; and creative arrangements (combined with attractive compensation structures) may help to find a way to change minds. However, the issue of ‘location’ is only seldom open to easy solutions.

The question asked frequently by European companies during the recruiting process: If Americans are famously known to be highly mobile, how come that many candidates decline an otherwise attractive job offered because they don’t want to move?

Obviously, the question is a little more complex and includes issues, like:

Not to forget the combination of a requirement to move versus the potential gain (monetary, job growth, etc.) from such change. It is surprising, that some of the companies located in the least desirable locations are the same that offer successful candidates in full employment a compensation package barely at the current level (or even below).

Be this as it is, the question of mobility in the U.S. is often misunderstood. Americans move for professional reasons as much or little as most Europeans. And their reason for or against such move is not much different than that of a German, Austrian or Swiss.

What is different in the U.S. is mobility for ‘social’ reasons.

The rule of thumb that one can afford a house that costs about 3-4 times the gross annual income of a family is a decisive factor. This combined with the quality of schools (a very important factor for families), city services, safety, etc. – which are all directly linked to the value of the houses in the particular area and the resulting tax base – have the effect that families tend to move from house to house. Hence as household income increases moving from a $300,000 house in a neighborhood of similar houses, to a neighborhood with houses in the $400,000 or $500,000 range, to gain the benefit of a generally better quality of life offering better education, improved safety and transportation/commute as well as enhanced landscape such as parks, biking/hiking trails and playgrounds.

Many families engage in such ‘social mobility’ on a very frequent base from the time of the first child until a possible down-sizing at retirement. But, after having ‘moved’ a dozen times they still never moved outside their county.

Do Americans have a higher mobility rate than most European? Yes, in a way.

But that doesn’t translate necessarily into a willingness to move across the nation for a job more than a European would do. Even less so (given the strong differences and long distance between States), if the new location is not attractive and the offered conditions are not sufficient to overcome any concerns – again very international rules.

Bottom line: As it concerns to job related ‘Mobility’, Americans are not much different than their European counterparts!